A Short Illustrated History of Cannon. 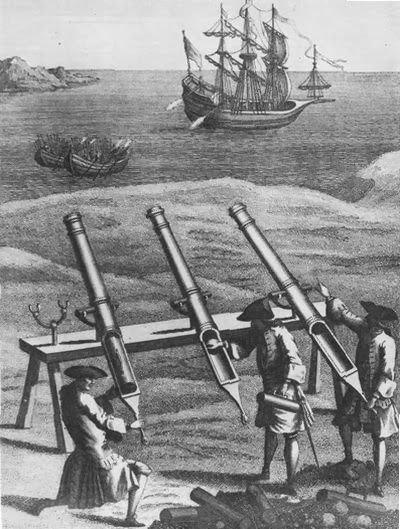 Research: Small Bar-Lead For Making Shot and Round Ball.

This research of mine is as usual ongoing, but this is what I have so far on this subject. It is undeniable that small bar lead was available in England and in the colonies. It was used in shot towers, it was for sale and trade. Small bar lead was undoubtedly carried in small quantities by woodsrunners and Indians, but I believe the major use of the ball mould carried in the shot pouch was for remoulding spent lead retrieved from shot game.

18th Century Small Bar-Lead For Making Round Ball.
To write down all the processes of producing bar lead from lead ore would take up a lot of room here, so I will keep it brief. The lead ore is mined from the ground, it is sorted from dead rock, and the rock with Galena in it is then crushed using a flat headed hammer called a “Bucker”. This work was carried out by children 10 years of age, and some elderly adults. 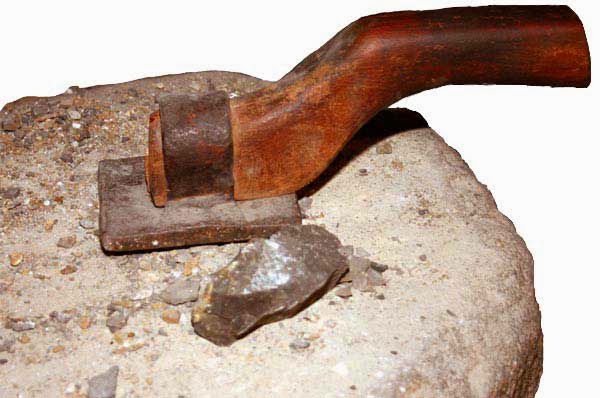 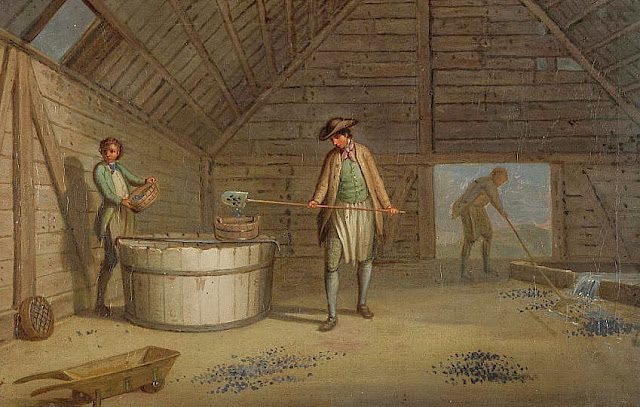 The ore being washed. By David Allan 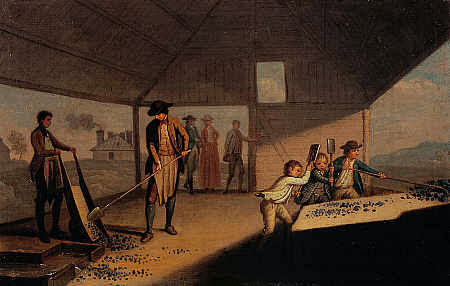 Crushing the rock and sorting. By David Allan.
After the ore was sorted and crushed it went into a furnace, where the lead was melted out and run out of the furnace into lead ingot moulds or pig moulds. These varied in shape and size depending on the individual mine and the country that mine was in.

From here these lead pigs or ingots were taken by pony to a smelter for further refining. Sometimes the made product was silver and the lead was a secondary product. At the smelter the moulten lead was again poured into moulds of a particular size, and again depending on the smelter there were a variety of shapes and sizes. 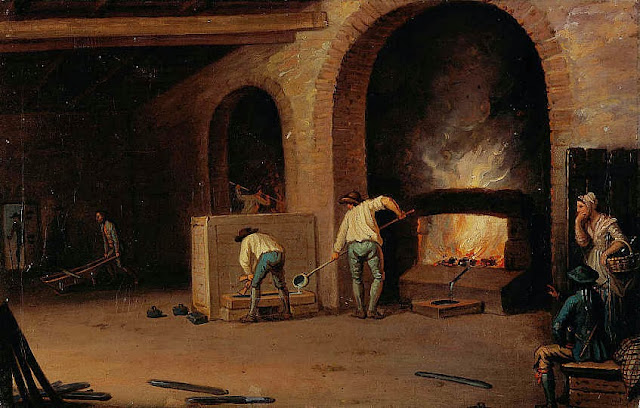 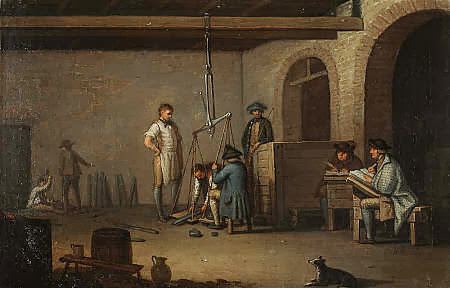 Although I can find no information regarding the production of “small bar-lead”, I believe that it was probably made as part of the process at the smelter. The large ingots and pigs were then sold, some going overseas. These large lead pigs were used as ship’s ballast to save on shipping expenses. NOTE: The terms ingot and pig also referred to bars of lead regardless of size
Dutch East Indiaman Kennemerland wrecked at Stoura Stack December 1664. Carrying 100 lead pigs. http://www.historic-scotland.gov.uk/hmpa-outskerries.pdf
Small bar-lead was used in the 17th and 18th  and 19th century fur trade, it was also used by the military and on occasion issued to the soldiers.
, 30 bars of lead, 30 pounds of powder, 30 awls, 30 glasses, 30 tobacco boxes, 3 papersof beads, 44 pounds of red lead, 30 pair of hawks' bells, 6 drawing knives, 6 caps,
12 hoes: Do by these presents grant, bargain and sell, &c., all right, title and iinterest, http://www.cems.uwe.ac.uk/~rstephen/livingeaston/local_history/Penn/Penn_family_part_1.html
During the 1744 treaty conference, the British commissioners traded with the Iroquois goods they held to be worth 220 pounds sterling and 15 shillings, including 200 shirts, four duffle blankets, forty-seven guns, one pound of vermillion, 1000 flints, four dozen Jews Harps, 202 bars of lead, two quarters shot, and two half-barrels of gun powder.
http://www.ratical.org/many_worlds/6Nations/FFchp3.html
Small Bar Lead--@ 18\3 --

http://www.mohicanpress.com/trade_goods.html
Other equipment mentioned was ladles for transferring the smelted lead from the fore-hearth into the one "greate iron moulde" and the 12 "small mouldes".
https://www.rhydymwynvalleyhistory.co.uk/history/history-lead.htm
Bar lead sizes and Images.
On average, the ingots measure 27.0-28.1cm long and are 1.9-2.1cm wide maximum.
http://www.shipwreck.net/pdf/OMEPapers19-FinalX.pdf
Lead pigs 18th century 25cm long.
http://www.sciencedirect.com/science/article/pii/S1057241403000797 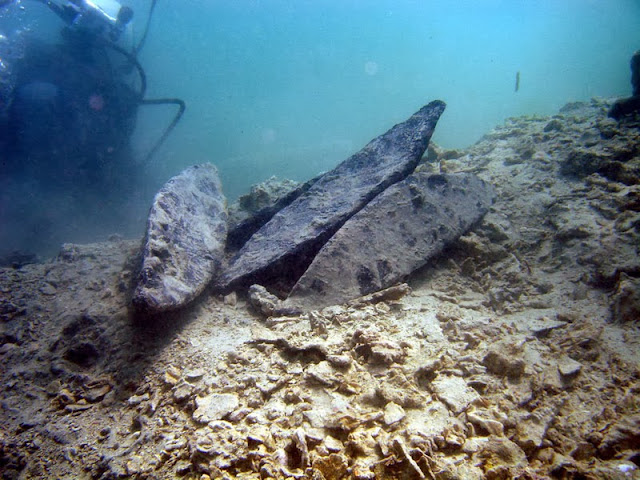 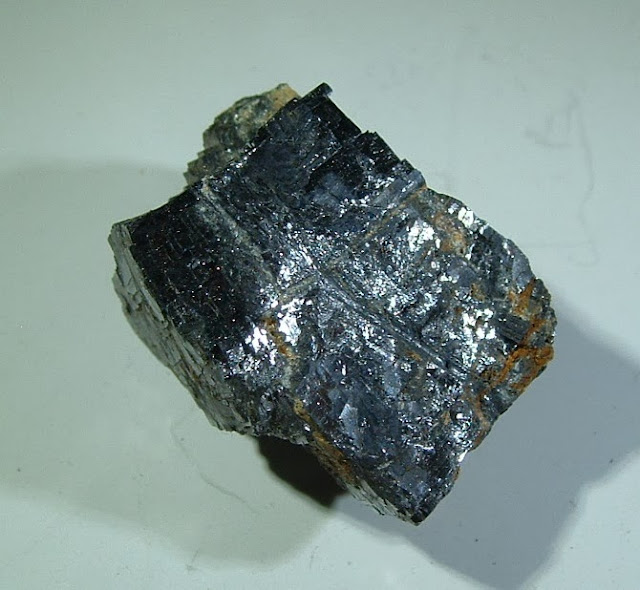 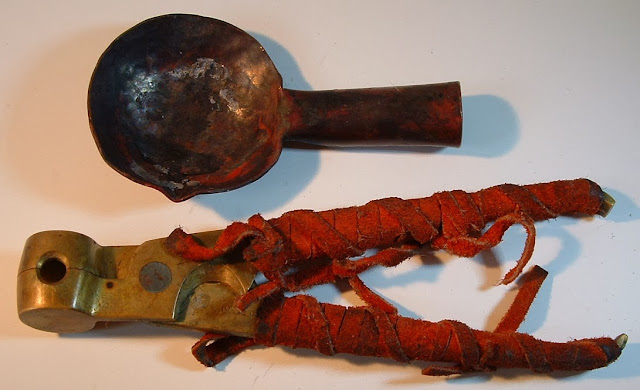 Author’s ball mould and copy of an original copper lead ladle.
Posted by Keith at 20:26 No comments:

In Public Record Office, C.). 5.61, London, England. Enclosed in a letter of Amherst to William Pitt, February 27,1761
p.334-335 Sir William Johnson Papers
A list of goods intended for Northern tribes.
A List of Such merchandise as is Usually sold to the Indians — the prices differ with the times –

Wreck of the Zuytdorp 1712. West Australia. 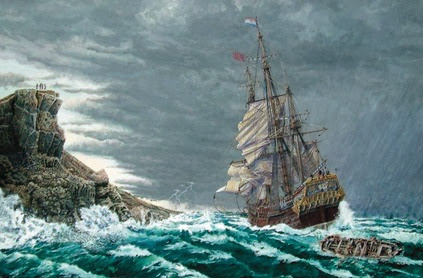 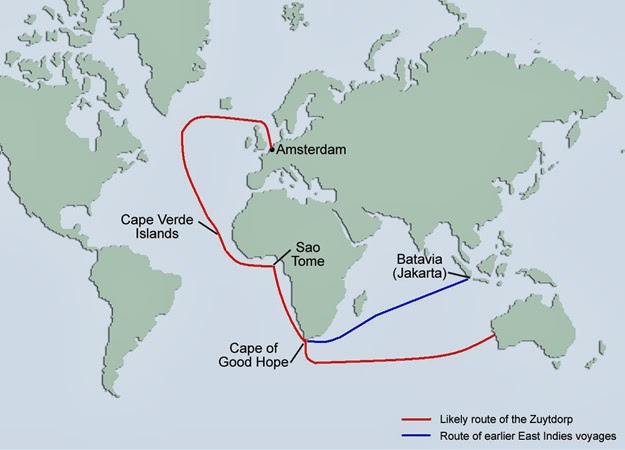 http://museum.wa.gov.au/explore/videos/wreck-zuytdorp
Posted by Keith at 14:53 No comments:

Lots Of Skills To Learn.

Learning is an ongoing thing. Here are links to my Free videos, to my DVDs, and to my book.
YouTube: http://www.youtube.com/user/historicaltrekking 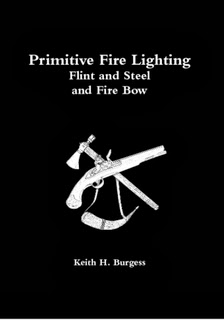 Firstly the utmost in apologies for the delay in getting back to you.

Thank you for granting the National Library of Australia a copyright licence to include your website in the PANDORA Archive. As agreed this licence permits the Library to copy your publication into the Archive and to retain that copy and provide online public access to it in perpetuity.

I am delighted to inform you that your publication is now publicly available in the PANDORA Archive at http://nla.gov.au/nla.arc-136231

Access to your publication in the Archive is facilitated in two ways: via the Library’s online catalogue; and via subject and title lists maintained on the PANDORA home page http://pandora.nla.gov.au/index.html.
Should the location of the title change, or should you decide to cease publication, we would appreciate it if you would advise us so that we can ensure all relevant data is archived.

If you wish you may indicate your archived status by using a PANDORA logo button or by incorporating a PANDORA search box in your website. The details on how to access these are at: http://pandora.nla.gov.au/publishers.html#logo

I would welcome any comments you may have regarding the presentation of your publication in the archive and please do not hesitate to contact me if you have any questions.

Two Of My DVDs About To Be Deleted.

Just a Heads-Up that Trepstar are going to delet a couple of my DVDs due to lack of sales over the past 240 days. They are Muzle-loaders & More, & Off The Grid. If you intended to purchase one of these, now is the time to get it before it is deleted. A purchase will keep it running, & I could do this myself, but I make so little from these DVDs that it simply would not be worth my while.
Regards, Keith.
http://woodsrunnersdiary.blogspot.com.au/search?q=DVDs
Posted by Keith at 12:19 No comments:

Nipigon Museum The Blog: THE ARTIFACT SHELF : The Trade Axe

Nipigon Museum The Blog: THE ARTIFACT SHELF : The Trade Axe: "On sites dating to the latter part of the 17th century, glass beads, scraps of metal, thimbles, and other articles provide evidence of...
Posted by Keith at 18:45 No comments:

My thanks to Ralphus at Flintlock & Tomahawk for this image: http://flintlockandtomahawk.blogspot.com.au 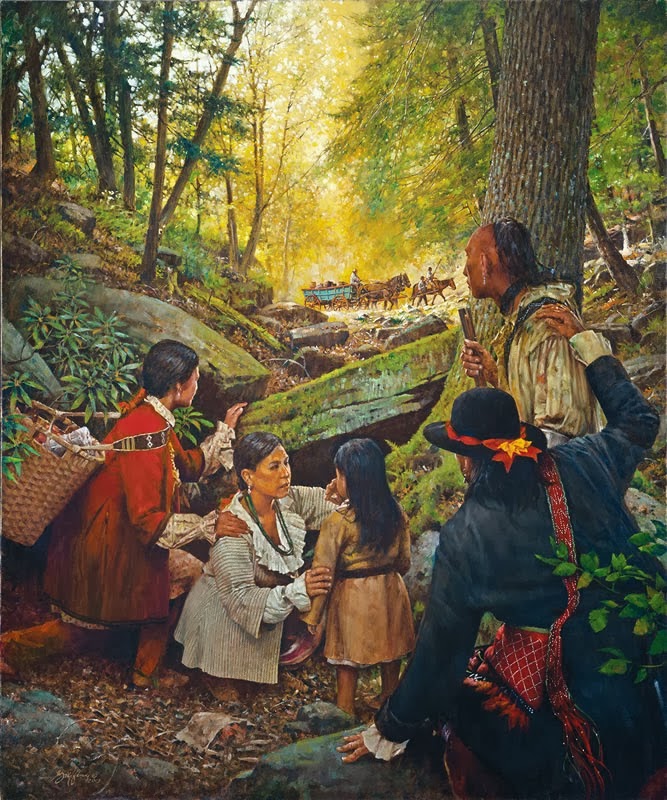 Another Broken Treaty By Robert Griffing. 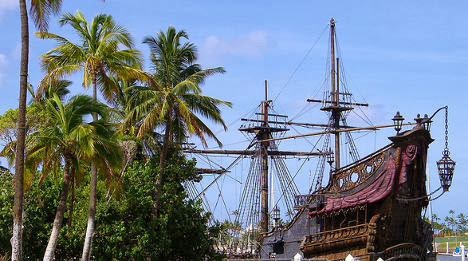