Not everyone used a tinder box, and no doubt some of those who did have a tinder box may not have used it for making fire per se. Some people used the bird nest method of placing tinder in a bundle of small kindling & striking sparks on the tinder in the nest. Others may have used the tinder box to prepare tinder, but used the nest method to actually make fire, instead of striking sparks into the tinder box.
Others used a tinder horn, this could be used like the tinderbox and was a good alternative if you did not have a tinder box/tinderbox.
Then again, not everyone was successful in making fire. Understanding how some people thought back in the 18th and 19th centuries is very difficult. Some having experienced hardship still failed to improve their lot so they would have better luck next time. Others however took notice and improved on their equipment. Others still did not survive because of their short comings. 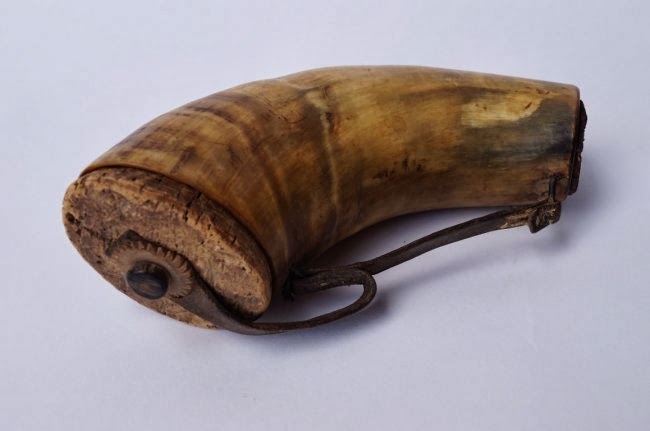 http://www.liveauctioneers.com/item/18333318_horn-tinder-box;
“This induced me to resolve not to travel more by land without my gun, powder and shot, steel, spunge and flint, for striking a fire…”
~Patrick Campbell, Canada/New York, 1792

"There was Dry leaves and sticks under our shelter. I stoped the tuch hole of my gun with tallow and then did ketch fire and we made up a fire and Dryed our selves."
Westward Into Kentucky, Daniel Trabue, 1779: 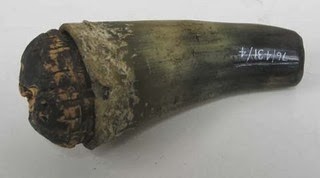 http://jimsfortheloveofhistory.blogspot.com.au/2011_06_01_archive.html;
"There happened to be an iron pot and an ax on board--- they cut off a piece of the boat rope, and picked it to oakum, and putting it in the pan of a gun, with some powder, catched it on fire, which with some thin pieces cut from the mast, they kindled in the pot, and then cut up their mast, seats, &c. for fuel, and making a tent of their sail, wrapt themselves as well as they could;"
From The Pennsylvania Gazette, 1765 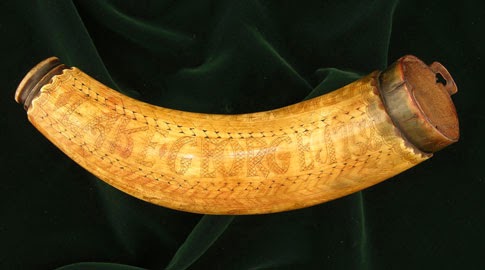 http://christineseclecticlife.com/finding-soldiers-names-on-powder-horns/;
“Fierce winds and blowing snow reduced the men to huddling among large rocks, unable even to start a fire.”
Samuel Hearne, Canada, 1770.

“Fire making is a simple process with the mountaineers. Their bullet pouches always contain a flint and steel, and sundry pieces of “punk”-a pithy substance found in dead pine trees-or tinder; and pulling a handful of dry grass, which they screw into a nest, they place the lighted punk in this, and closing the grass over it, wave it in the air, when it soon ignites, and readily kindles the dry sticks forming the foundation of a fire.”
Ruxton, 1848.

“…rain began hammering down so heavily that, one hundred miles from the nearest trees, and with nothing available but moss, nobody could start a fire.”

“In the woods we were under some disadvantage, having no fire-works”. Journal of John Woolman, 1720-1742.

Certainly seems to have been a time of steep learning curves with their very lives at stake.