Seeing as I have still been unable to prove that the man's work froc was worn/used in nouvelle France, perhaps I should have titled this post "Un French Froc".  I guess these posts are to prove that the froc/frock did indeed exist in France, and that what one sees in paintings is NOT an undershirt being worn as outerwear, as has been suggested to me. So here are some more images. Some are 17th century, others 19th century, but I think we can safely assume that if they existed in these two time periods, then they also existed in the 18th century. 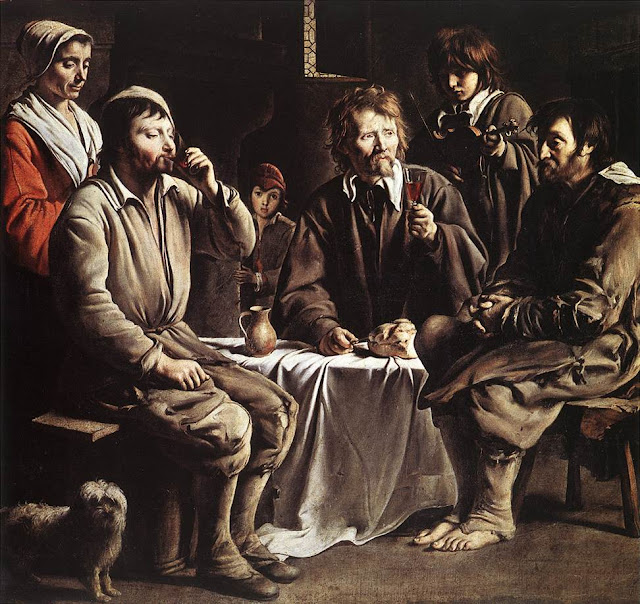 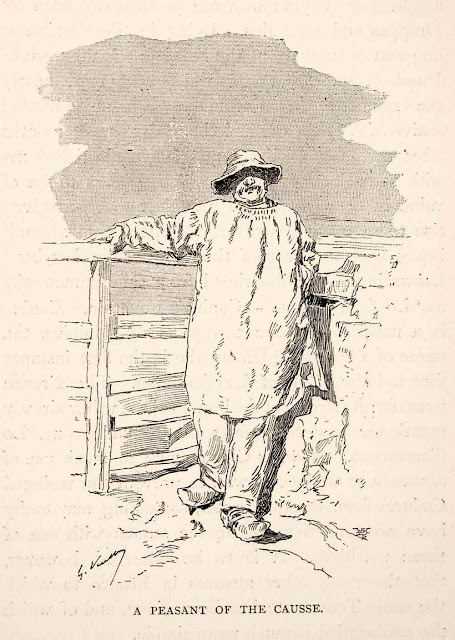 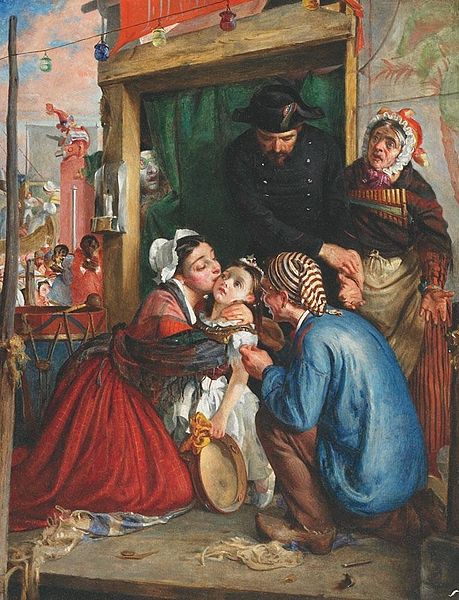 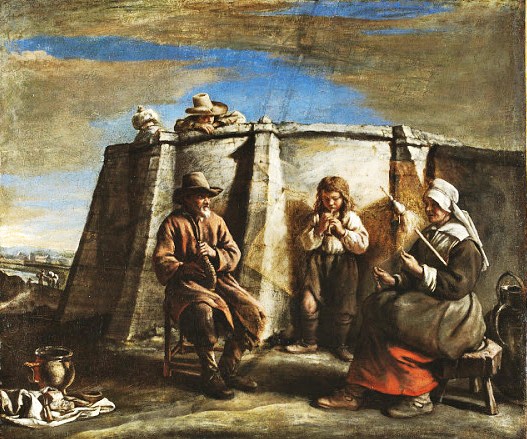 By one of the Le Nain brothers, 17th century. 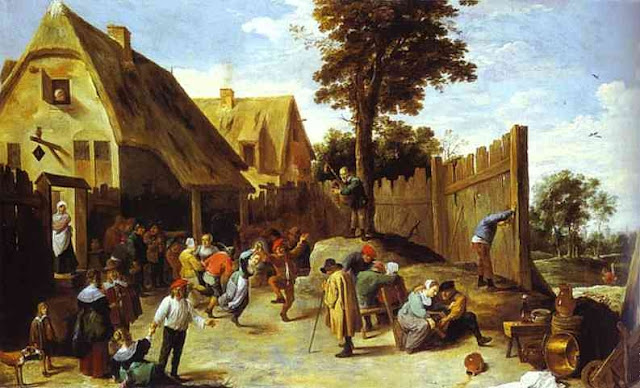 French peasants dancing outside an inn. By David Tenniers 1649. 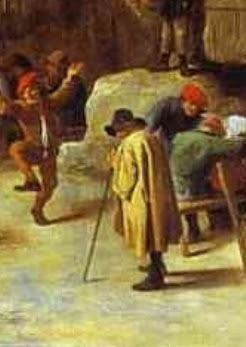 Detail from the above painting.

I just stumbled across this post. Who ever suggested to you that this was underwear being worn as outerwear doesn't know what they are talking about. They certainly did wear work smocks/frocks. Today's French worker still does wear a smock, or for men more often these days coveralls. But I can remember, as a little girl (60s-70s) seeing men working in knee length smocks. Clothing, especially pre-industrial revolution, were too precious (and too few) to risk unnecessarily wear, tear and dirt.

Just thought I would chime in and back you up.