The Oilcloth & The Blanket By Keith H Burgess

Posted by Keith at 13:24 No comments: Links to this post 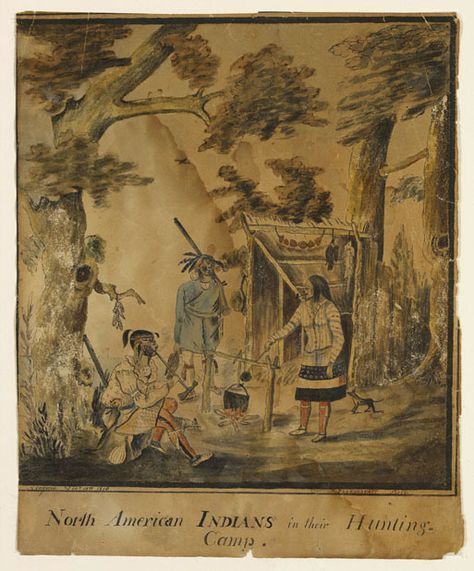 https://www.thefreelibrary.com/Warren+Johnson%27s+description+of+the+Mohawk+Valley+(New+York+State)%2C...-a030275538My thanks to Spence at http://minuteman.boards.net/ for this link.
Posted by Keith at 17:08 No comments: Links to this post

Of The Recoil. Shooter's Guide 1816 Edition. 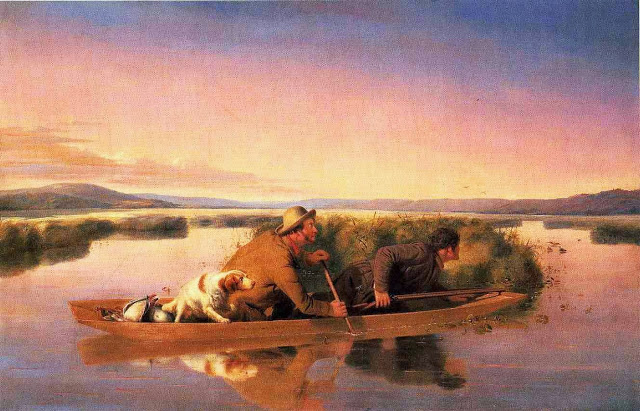 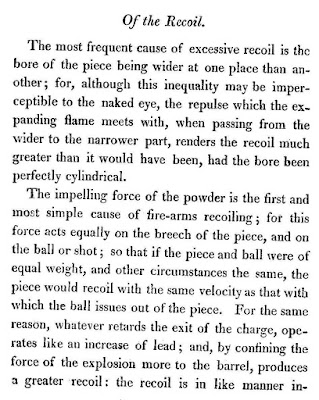 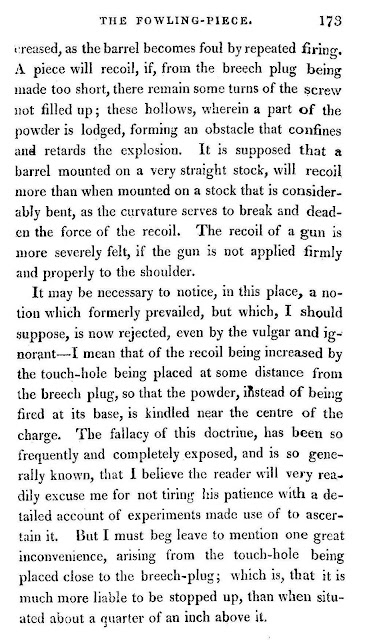 Posted by Keith at 23:45 No comments: Links to this post

The Minuteman Forum: http://minuteman.boards.net/
Posted by Keith at 15:06 No comments: Links to this post

Tools of the Trade. 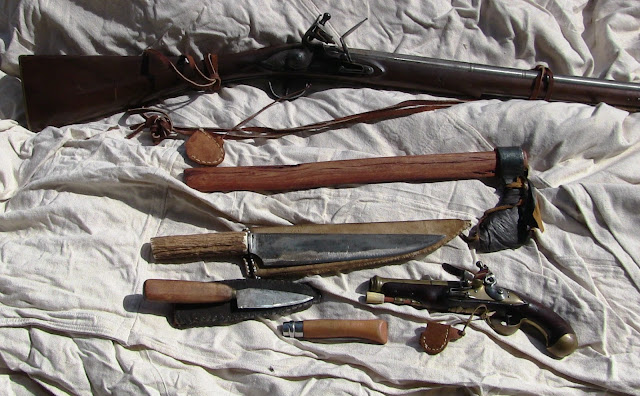 My tools of the trade.
Posted by Keith at 15:37 No comments: Links to this post 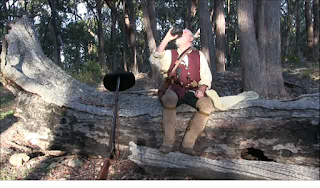 It has been many years since I first started making adds for radio & television in my own sound recording studio in the Territory. That all got blown away in cyclone Tracey in 74, & I moved out bush off grid. I was up there for 10 years, then decided to move to a cooler climate in New England, & that is where I am now, still off grid. When I started writing for local & overseas magazines, I could not type, so everything was written by hand in upper case. The magazines still accepted my articles. Then I got a typewriter & learnt to two finger type, I never have got a handle on real typing. Then came the computer run off solar power. I eventually gave up writing for magazines &having to keep to a deadline, & I wrote three books. The first book, Primitive Fire Lighting-Flint & Steel  I published myself, there is not much of a market for specialty books like this, especially in Australia, & I gave up trying to find a publisher.  The second book, Flint & Steel  & Fire Bow was published by LuLu Publishing, but it did not sell well in hard copy, so the publishers downgraded it to an Ebook, & that is still available. The third book, The 18th Century Woodsman never got published, it remains on my computer. I was considering producing it in PDF form, but I have not got round to it.


Then I started making videos, & I think I enjoy making videos more than I enjoy writing, but of course I still write for my blogs & for our group’s online forum.
I am very pleased that I was nominated as a biographical candidate to be featured in the 2020 Who’s Who in America, & I give my sincere thanks to those people who nominated me, but I have declined the offer. Frankly even if I were to win this nomination, which I honestly do not think I would, the recognition would be of no use to me (it feels good to get nominated, so I will quite while I am ahead ). So I will close this post with some images of myself starting in the Territory & finishing where I am now. My sincere thanks to all those people who follow my blogs & my video channel, it is sincerely appreciated.
Regards, Keith. 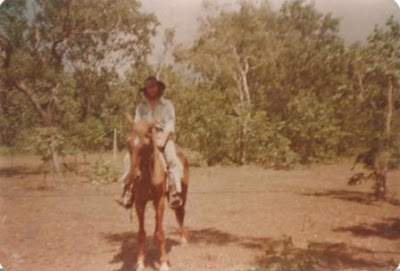 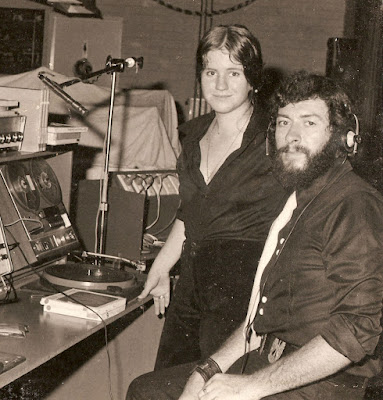 My wife to be & I in the recording studio. 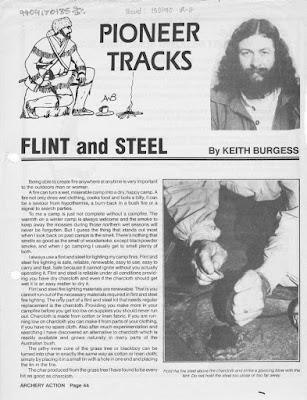 This was when I stated writing for Archery action, later the editor changed the name of the magazine to better include my articles, & it was name Archery Action with Outdoor Connections. 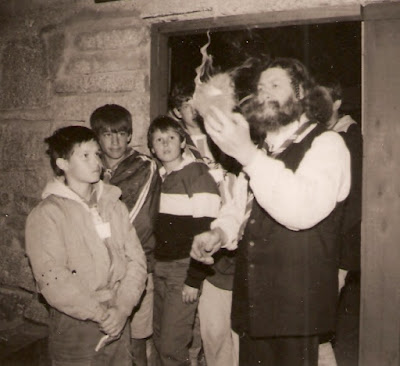 I started teaching primitive skills about the same time I started writing. This was taken at the Lynchwood Scout Camp in Tamworth NSW. 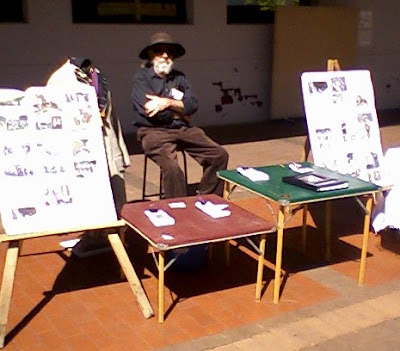 I used my writing to promote 18th century living history worldwide, this is me at a festival in Armidale NSW. 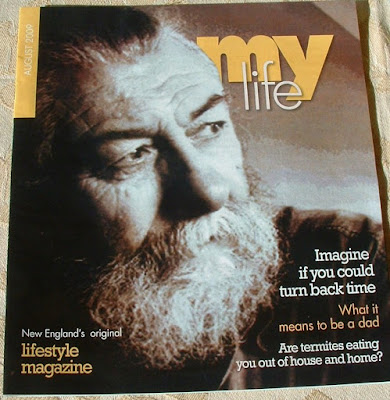 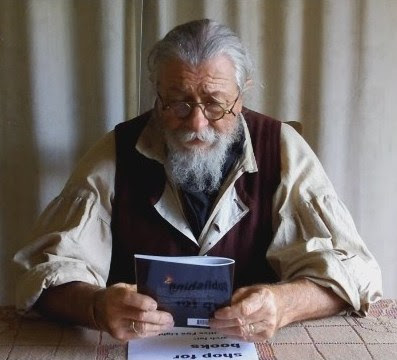 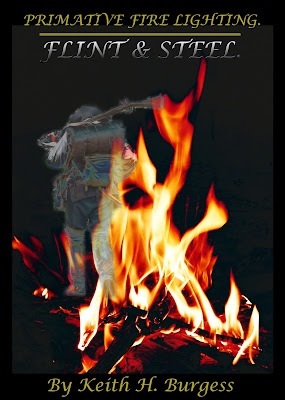 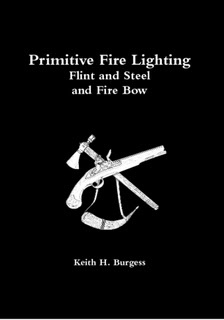 Something Splashing This Way Comes by John Buxton 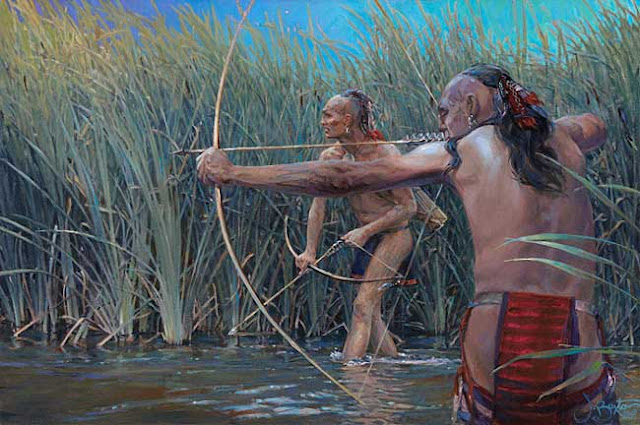 Something Splashing This Way Comes by John Buxton
https://lordnelsons.com/gallery/frontier/buxton/66SomethingSplashing.htm

Posted by Keith at 15:07 No comments: Links to this post