The Jakes Or Tinder?

(Deborah Frazier, from The Porcelain God by Julie Horan 1996);

The Jakes Or Tinder?
One thing leads to another, directly or indirectly, this is usually the way it is in research. Until now, I believed the popular opinion that scrap cloth went to cleaning the house and items in the house and then was used as tinder. But my research into what was used in the 18th century to cleanse or wipe one’s self after defecating has thrown new light on tow rag used as tinder. Now undoubtedly tow rag was used as tinder, it was charred in the house fire and then extinguished in the tinderbox. But now I see that not all the rag went to tinder use, because some of it had to be used in the Jakes.
Not just strips of cloth were used. Out in the wilderness anything that could be used was used. Sticks, rocks, moss, leaves of trees and plants, and even sea shells. From early times apparently the Romans used either sponge or cloth on the end of a stick. But this of course was in their toilets, not in the woods. Common sense will dictate what to use when away from home, the more comfortable items would of course be first choice, such as the soft large leaves of plants. If these were not available, then the woodsrunner would have looked for the next best thing.
Poorer families reportedly used fresh corn cobs. Some they say were hung on a piece of cordage for repeated use (!). Others more fortunate kept a box of corn cobs in the outhouse. 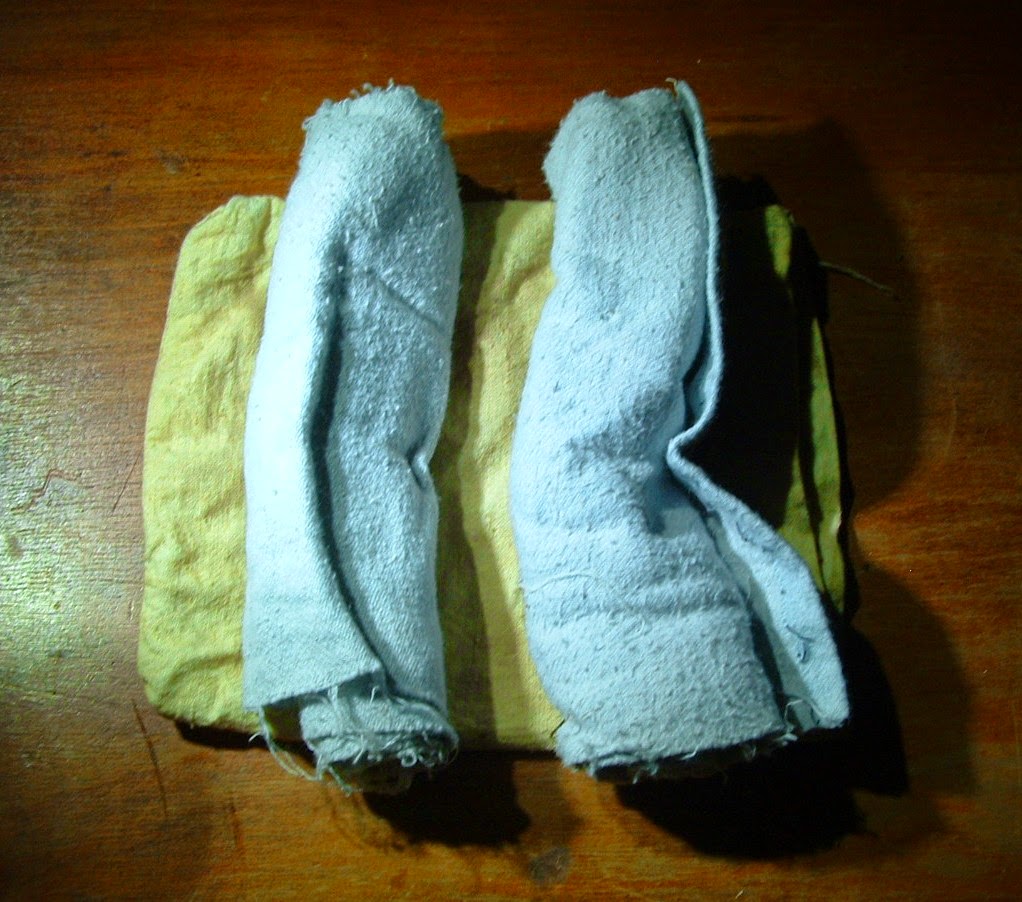 For my use in historical trekking, I carry some rolls of cloth in a cloth bag, but to be practicle, there is no reason why we can’t also carry modern toilet roll in a cloth bag.
I would like to wish you all happy and safe….ah…trekking.
Take care! 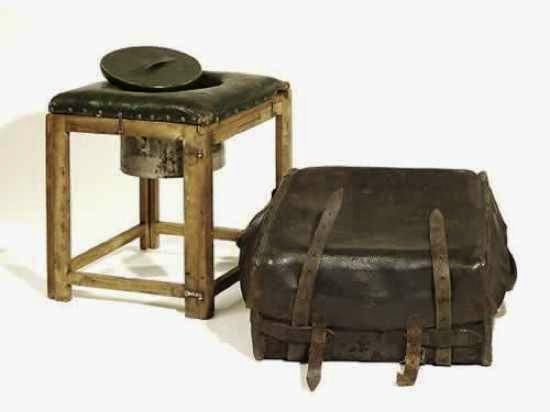 18th century toilet.
Sir William Cornwallis kept “pamphlets and lying-stories and two-penny poets” in his privy to be read and then used (Spufford, 1981, p. 48-49).
http://www.nwta.com/Spy/fall99/chapbooks.html

We know from archaeological evidence that in some areas during the Age of Insufficient Light (qv) that mosses were used. (The best known of these is the Coppergate dig in York which was later commercialised into the Yorvik Viking Centre) We can assume that leaves and other plant material were commonly used everywhere.
A poster to one of the threads on this subject had apparently read of scraps of cloth having been found by archaeologists. It is not known whether these were used only once, or whether they were washed and re-used. Nor is it known how common this practice was, or even if the cloths were definitely used for that purpose on a regular basis.
The third possibility is washing. It is known that Romans had used a sponge on a stick for their ablutions in that region, and it does not seem too far fetched to assume that this custom was also practiced in the Middle Ages. It may be that this is what the cloths referred to above were for.
---- CG Luxford (hicgl@bris.ac.uk)
Cacata carta (Catullus 36.1).]

The rich used wool or hemp for ablution while the poor used grass, stone or sand or water depending upon the country and weather conditions or social customs.
http://www.sulabhtoiletmuseum.org/old/pg02.htm

"I know a gentleman who was such a good manager of his time that he would not even lose the small portion of it which the calls of nature obliged him to pass in the necessary house; but gradually went through all the Latin poets in those moments. He bought, for example, a common edition of Horace, off which he tore gradually a couple of pages, carried them with him to that necessary place, read them first, and then sent them down as a sacrifice to Cloacina: this was so much time fairly gained and I recommend you to follow his example . . . ."
—Lord Chesterfield to his son in the 18th century
http://wordinfo.info/unit/3949/ip:6/il:T
Bathroom. History of the home. https://www.youtube.com/watch?v=inoVg5a1kps&feature=c4-overview-vl&list=PLE42FE815C9D0EF51 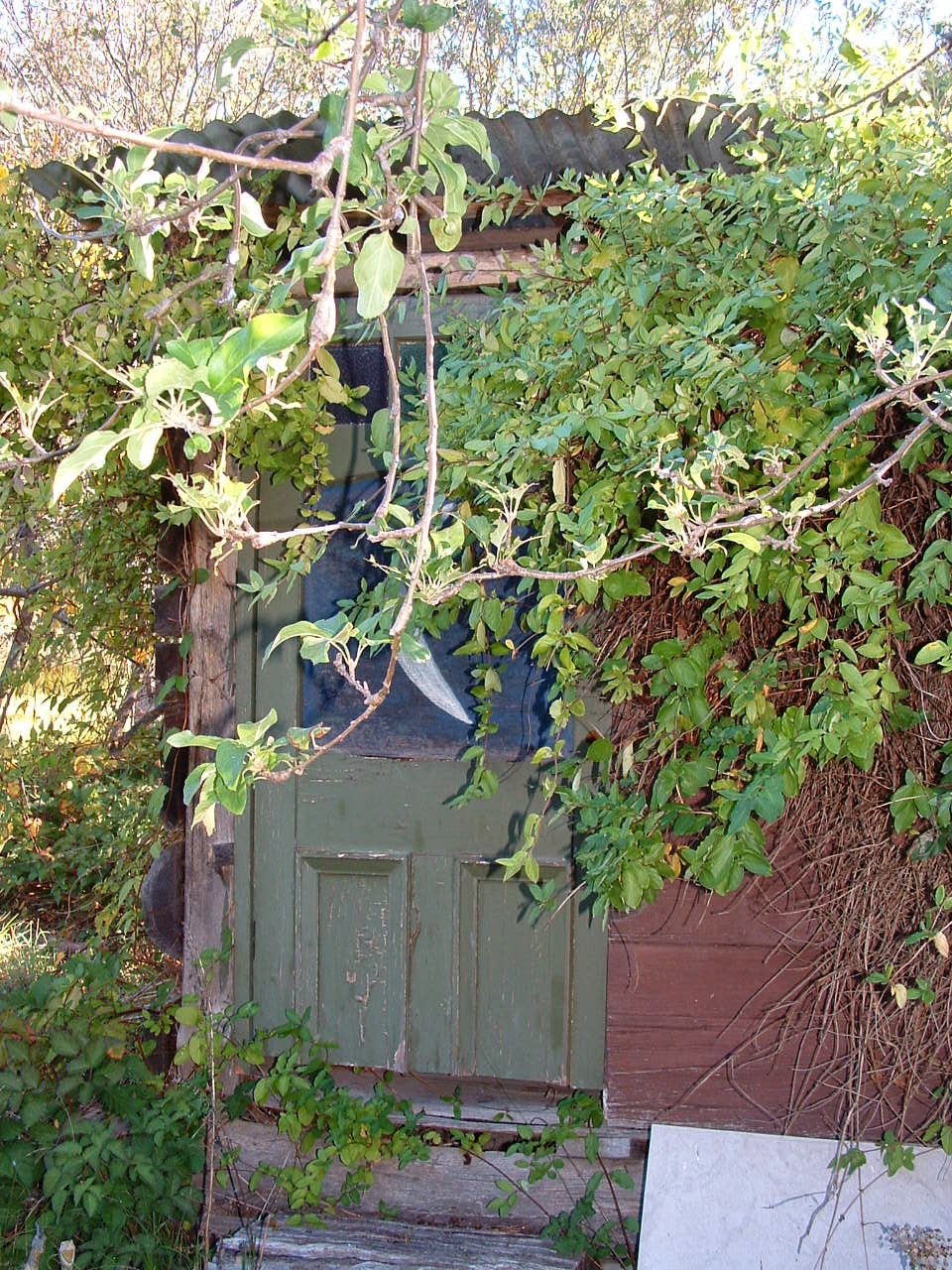 I've been contemplating a novel in which a Scotsman emigrates to America and, needing to relieve himself in the woods, uses the nearest large, lush, velvety leaves he can lay hands on...which happen to be Poison Ivy (toxicodendron radicans). Much hilarity ensues, and the story is passed on to his descendants...