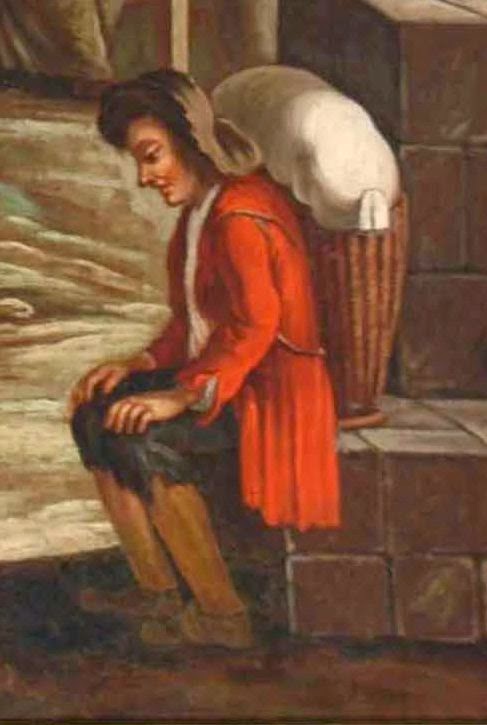 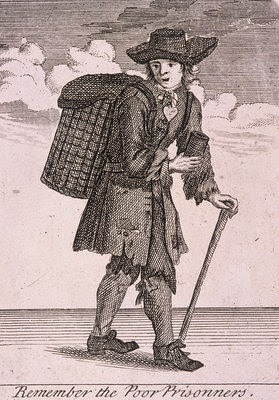 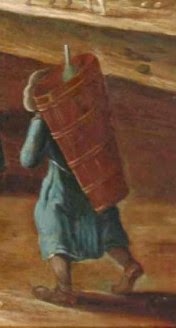 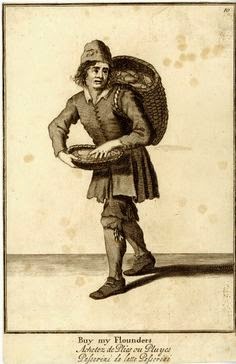 Buy my flounders a fish seller walking to right with basket on his back and a smaller shallow basket in his hands; from late series of the Cries of London ...18thc. 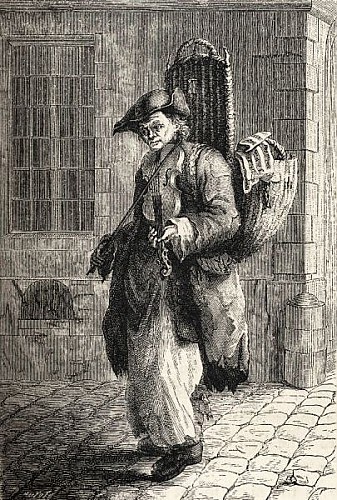 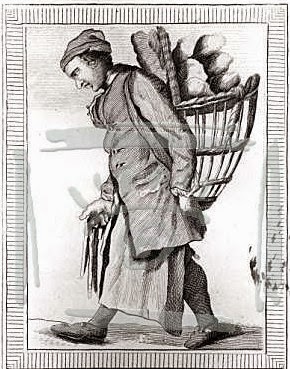 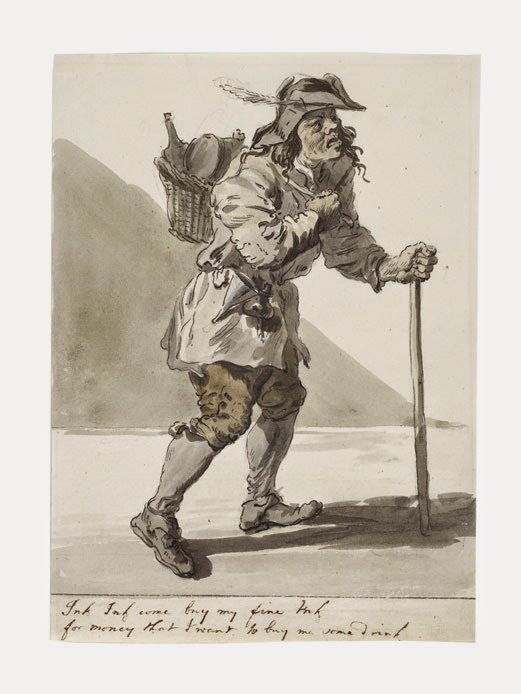 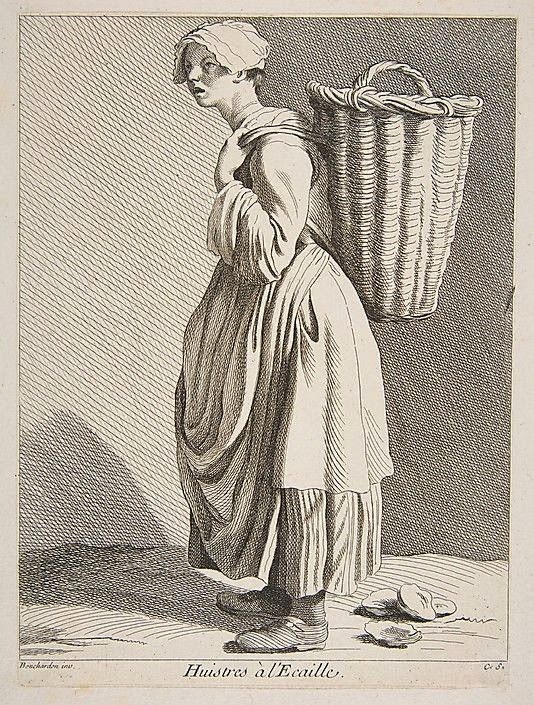 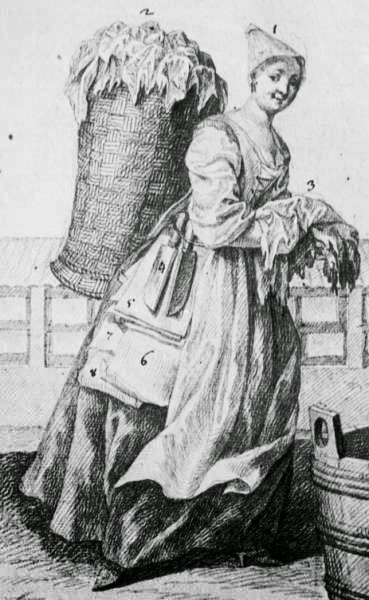 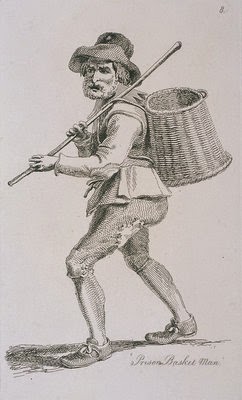 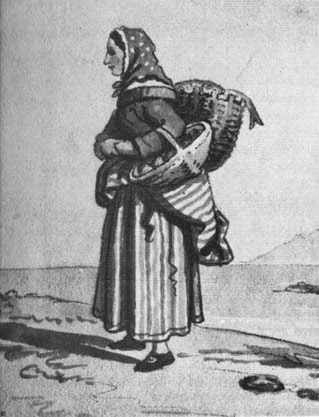 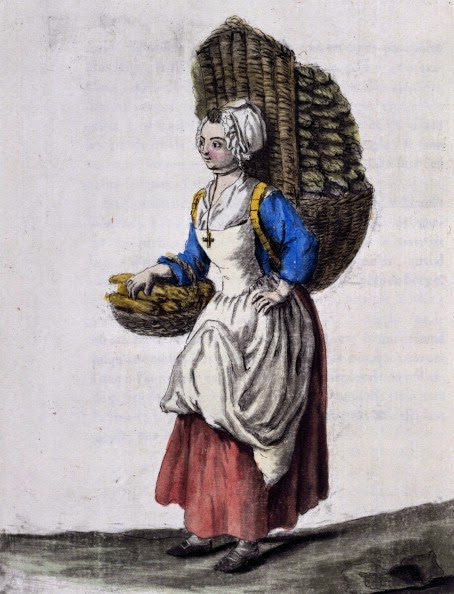 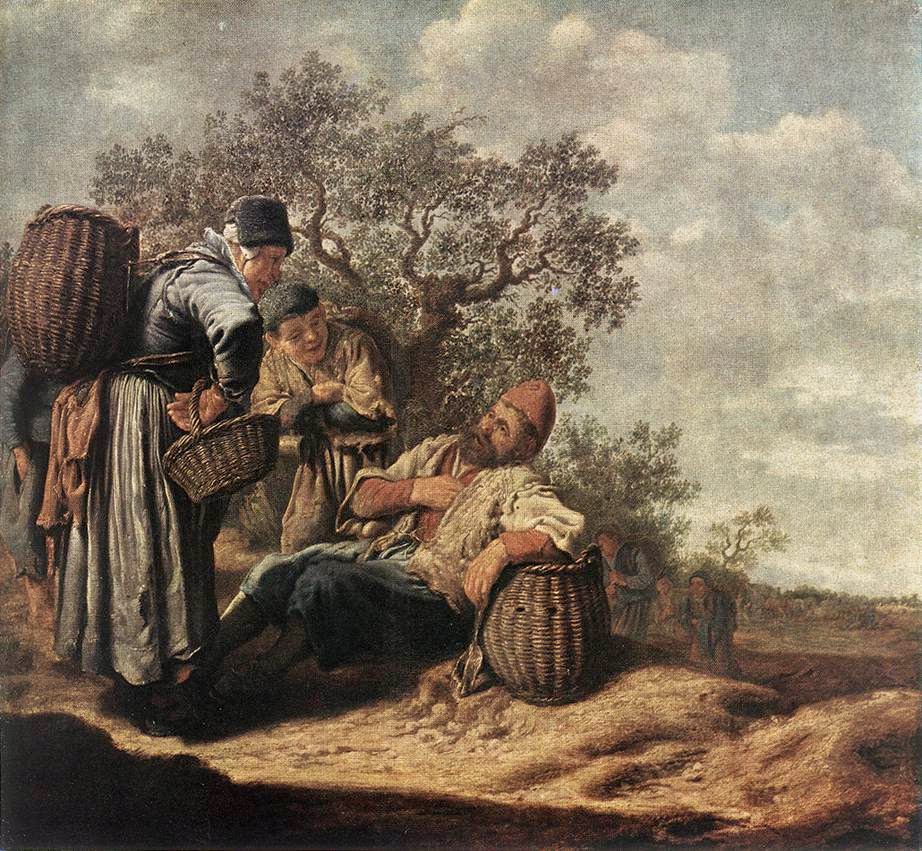